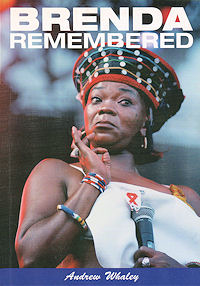 Each chapter has been developed around the title of a specific song by Brenda Fassie. The year in which the song was released is included in brackets.